The threat intelligence industry suffers from the flow of inaccurate information. This symptom is because of irresponsible announcements and different perceptions of each vendor. In this presentation, I would like to share how we can quickly go to the wrong decisions and what attitude we need to prevent these failures.

One of the most important aspects of threat intelligence is the attribution of threat actors—identifying the entity behind an attack, their motivations, or the ultimate sponsor of the attack. Attribution is one of the most complicated aspects of cybersecurity, and it is easy to make mistakes because the underlying architecture of the internet offers numerous ways for attackers to hide their tracks. Threat actors can use false flags to deceive the security community about their identity, and natural human bias can lead researchers in the wrong direction. In this presentation, I will discuss three of the biggest lessons I’ve learned with regards to attribution—and how researchers can avoid making the same errors.

The first mistake is related to perception bias. The Olympic Destroyer was a cyber-sabotage attack that happened during the PyeongChang Winter Olympic in 2018. Many security vendors published information about the substance of the attack alongside unclear speculation about who was ultimately behind it. During the early stage of my Olympic Destroyer research, I strongly believed a North Korea-linked threat actor was behind the attack. Looking back, I’m overwhelmed by my confirmation bias at that time. The relationship between North Korea and South Korea was relatively stable during the Olympics, but North Korea sometimes attacked South Korea regardless. Therefore, I assumed the attack was associated with a North Korean threat actor that wanted to sow chaos during the Olympic season. However, my colleague discovered a fascinating rich header false flag designed to disguise the fact that this attack was carried out by an unrelated threat actor. Also, I confirmed that the threat actor behind this attack utilized a totally different modus operandi than the presumed North Korean threat actor after an in-depth, onsite investigation. I had allowed my perception bias to hinder my attribution efforts.

The second mistake occurred as a result of an over-reliance on third-party functions.
Researchers are often inclined to rely on too many third-party tools, and occasionally this blind faith causes mistakes. One day, I discovered that one Korean-speaking threat actor utilized a 0-day exploit embedded in a Word document. Based on the metadata of the malicious document, I used Virustotal to find additional documents with similar metadata. All of them had the same language code page, which made me even more biased. From then, I started going in the wrong direction. I totally believed that those documents were created by the same threat actor. However, I later discovered that the documents were created by two different actors with very similar characteristics. Both of them are Korean-speaking actors, who, historically, attack the same target. Eventually, I uncovered the difference between the two and was able to reach the right conclusion—but this required going beyond what my tools told me was the correct answer.

The last mistake occurred as a result of impatience. When I investigated one cryptocurrency exchange incident, I noticed that the cryptocurrency trading application was compromised and had been delivered with a malicious file. Without any doubt, I concluded that the supply chain of this company was compromised, and contacted them via email to notify them of this incident. But, as soon as I contacted them, their websites went offline and the application disappeared from the website. After a closer examination of their infrastructure, I recognized that everything was fake, including the company website, application, and 24/7 support team. Later, we named this attack Operation AppleJeus, which a US-CERT also mentioned when they indicted three North Korean hackers. In my haste to conclude my research, I failed to notice an operation aspect of the operation.

Threat Intelligence is a high-profile industry with numerous stories that have major geopolitical ramifications. Not only is attribution one of the hardest aspects of this field—it’s the one that carries the most significant consequences if not done correctly. Unfortunately, human intuition and bias interfere with proper attribution, leading to mistakes. By sharing my own struggles with attribution, it is my hope other researchers in the security community can carry out their own investigations with greater accuracy. 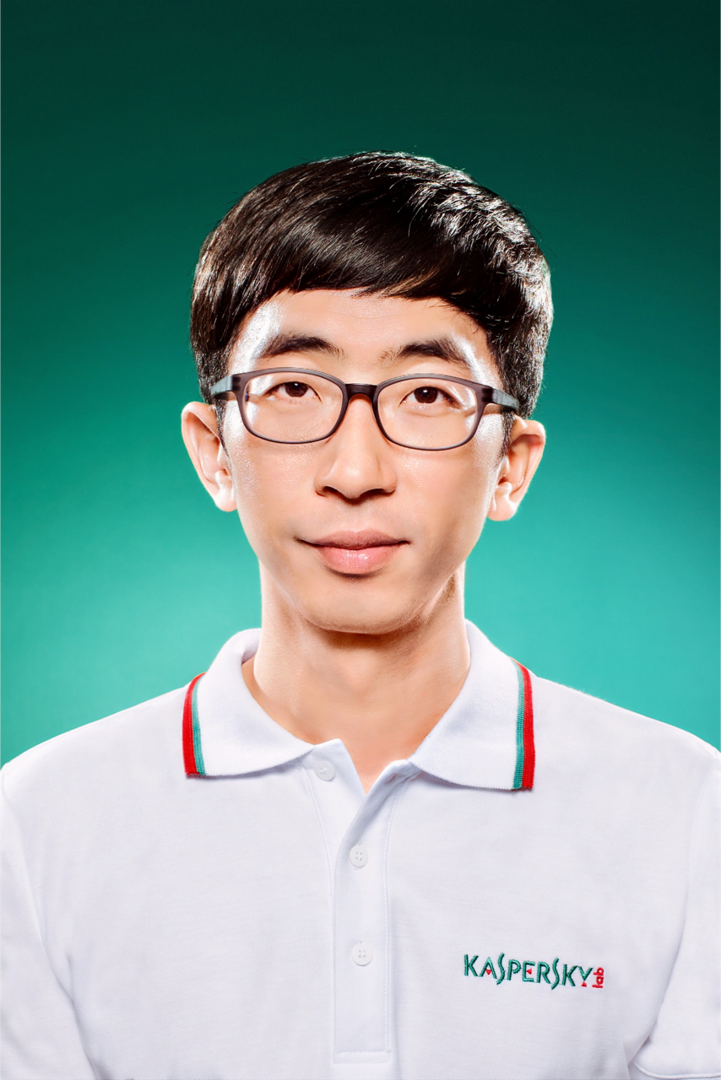 Seongsu Park is a passionate researcher on malware researching, threat intelligence, and incident response with over a decade of experience in cybersecurity. He has extensive experience in malware researching, evolving attack vectors researching, and threat intelligence with a heavy focus on response to nation-state adversary attacks. He's mostly tracking high-skilled Korean-speaking threat actors. Now he is working in the Kaspersky Global Research and Analysis Team(GreAT) as a Lead security researcher and focuses on analyzing and tracking security threats in the APAC region.